“The Prydian Precinct has more than fifty star systems with a Human population of more than a hundred billion. These are the core systems. There are also several hundred more remote, less populated and also in some cases quarantined star systems. Information on most of these systems is limited due to lack of reliable reports and stable outposts. They are beyond the remit of the Prydian Army and while some are the domains of minor Marcher Barons or Condots using them as bases or petty fiefdoms. The quarantined systems such as Gurtan have a no transit ban that is enforced but can in some cases be bypassed with some skill. It is into these remote and often uncivilised places that the Far Traders operate. Far Traders are individuals with a crew or retinue and ownership of a starship with Ancep Drive such as the Oban or Warwick class shuttles and cargo shuttles. Though expensive to run due to the requirements of an Ancep Drive on such a small ship Far Traders are adept at turning a profit. Dealing in rare minerals, goods, data and the transit of paying passengers an experienced Far Trader can live very well. Some times used by Knight Generals as scouts they can be trusted up to an extent and many have loyalty to the Addans and the Throne though this is may be for profits sake rather than any notion of the Code Gallant. Far Traders sometimes act alongside Starvaulters in situations such as Gyre hunts and exploration where their motivations cross paths on the edges of the precinct. There are also records of Far Traders throwing in their lot in with Planetary Militia to defend small colonies in return for future rights to trade. The auto-trainer series has access to more than forty thousand registered Far Traders of note which the student can access upon request.”
Academy Auto-Trainer Series 03, New Glastonbury, 4312IC

Welcome to 2015!  We really are living in the sci-fi future now arn't we.  The year of setting for Back to the Future among other things.  Lets crack on!

The IMP17 Far Trader is January 2015's free miniature which is automatically put into every order at the rate of one per order of any value. It can also be bought in any amount too on the Monthly IMP page of the website. A Human trader, merchant, adventurer and fortune seeker who takes his armed cargo ship across the Prydian Precinct. Not a fighter but he can defend himself he avoids the conflict zones and visits out of the way star systems. Standing arms folded in a long coat with cyber implants on his head for rapid calculation and remote controlling he is a great character suitable for any 15mm science fiction setting. It stands 16mm tall and is in one white metal piece. Here are some views of the miniature from different angles: 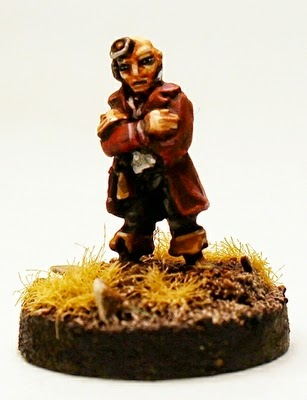 Of course you earn reward points on all orders too through your account. We realise that some of you may wish to purchase the currently free miniature to get multiples of it without placing a lot of orders so you can do just that. Visit this page on the website for the miniature at a fair price for a special miniature. There is a growing page on the Ion Age website where the current and all former IMP series free miniatures are shown so that you can see what came before. Enjoy and go HERE. 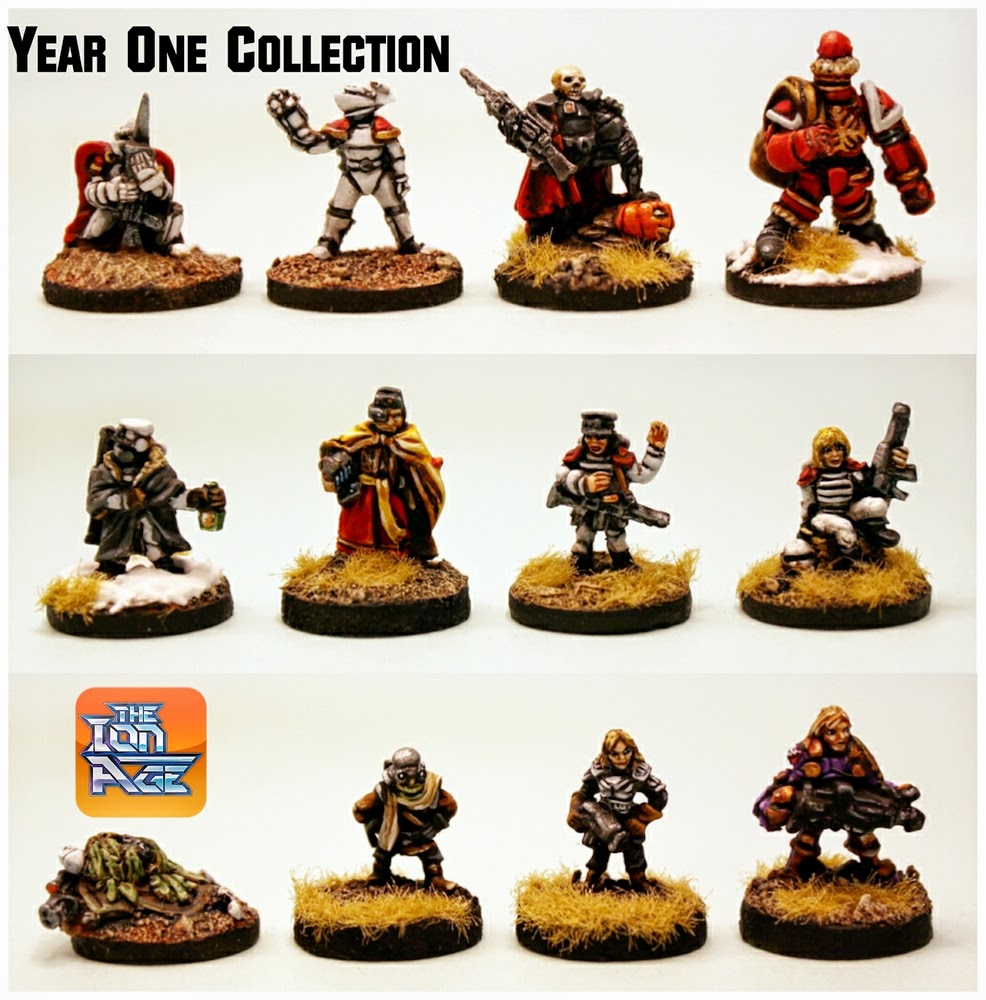 I would like to take this chance to thank everyone who contacted us and ordered from us in December and during the festive period. We are returning to normal and orders will be shipping out once more beginning in the next few days. 2015 is a brand new year and we are going to be expanding in a big way with new vehicle types, new armies, aliens and more so keep on watching us.

This starts with the Planetary Militia expansion and we will have information on this shortly. The Planetary Militia will see The Ion Age create the last part of our 28mm range into 15mm scale and give you the forces to enact planetary defence against invaders and domestic threats from the Marcher Barons to the Khanate Empire and more.

Thanks for reading and Happy New Year!