What is in the Callsign Taranis book?

Get ready for the second book in the universe of The Ion Age and the first expansion to Patrol Angis! On 3rd June 2016 with great offers we will present Callsign Taranis to the world in an Early Supporter Offer.  Missed the first look at the new book cover and the coming offers?  See them on our blog HERE.  Read on to find out just what is in this great new book! 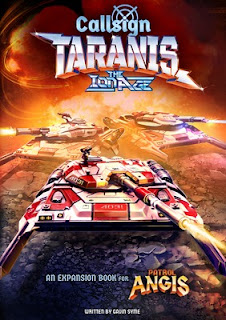 15mm Expansion Rules set in The Ion Age.
Welcome to the Expansion of the One Hour Tabletop Wargame Patrol Angis.

Wargame expansion rules for use with 15mm miniatures and models from theionage.com.  An enjoyable playing experience set in a space opera setting unlike any other.  Patrol Angis is a skirmish level wargame and with Callsign Taranis you can move from the low intensity infantry focused warfare of the core game which was your starting point in this universe to something a bit larger and multi faceted too.  Make use of vehicles from the humble Adder to the supporting Mullo and of course the mighty Taranis super heavy main battle tank.  Introduce flying vehicles, hurwent energy shields, buildings, drones and mecha too.  Play solo or with two or more players with games featuring one Platoon (22 Miniatures or several vehicles) a side up to four or even six Platoons a side (100 or more miniatures or a dozen vehicles) with smaller games taking less than an hour to play out.  In Callsign Taranis you still choose to play as either the Prydian Army or in the employ of Canlaster or Yordan or any number of lesser rebel Marcher Barons all vying for the throne.  This includes playing as a “Conda” or professional mercenary too for any side.    Callsign Taranis contains all the rules you need to make use of vehicles and structures in other titles in the series.

In this book you will find the expansion rules covering the use of Vehicles in play as well as Structures and other bolt on mechanics.  There are also game statistics for the vehicles of the Prydian Civil War and additional skills, equipment and items for your troops.  Following on from Patrol Angis is part two of the Prydian Civil War background.  Also in this book is the Support Phase and the Between Games development of your forces.  Rules for how to play larger games of Patrol Angis and how to generate random terrain.  A bolt on section for Building your Forces with Vehicle and Mixed platoons.  This and more all in a packed sixty four pages!

“This last decade has seen suffering on a scale not seen for centuries since the obliterating horror of the Aldan Crucible.  In the twenty years since the murder of my father in rightful battle and following this my abduction as a child Prydia has been aflame and never more so than in the this decade now closed.  None know the true count of this conflict but it is in the billions of needless deaths.  All these deaths needless and the result of the ambitions of the rebel barons and their leagues. Now, here, in the liberation of Bosworth IV we have reached the high water mark of the Leagues.  They will rise no more.  Edmund Bluefort leader and lord of the League of Canlaster is dead by my own hand this very day in fair joust.  With his death and the returning of this planet to freedom I send out this message across all the systems in the Precinct.  Freedom is coming and the darkness will be lifted in the months and years to come.  As long as it takes, you will all be liberated and returned to a worthy peace.  Coming from the skies the red and white of the Prydian Army will drive out the rebel barons and their lackeys one planet, one settlement at a time.  The flame that threatened to burn us all and reduce us once more to savages will be put out.  Already it gutters and fails.  That which has been ruined will be rebuilt and restored.  Prydia is rising once more and now more than ever before we must stand united against threats that may come to us from beyond our own stars.  This civil war will end!”
Princess Daphne Cyon addresses the Precinct from Zone 62, New Bosworth 4330IC

What is in Callsign Taranis?
Here is a run down of what is in the book by its page contents.  It is a packed book with loads to see and to read so it is a lot more than you can see here but this is a good outline. 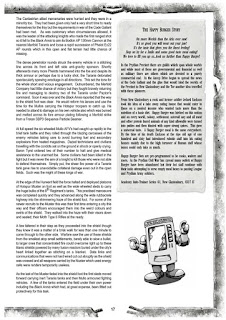 The Prydian Civil War Part Two 5-22
Taking up the tale on the cusp of 4330IC, this is the story of the ongoing Prydian Civil War. The fleet and war machines of the Prydian Army are turning the tables on the Marcher Barons of the Leagues. Princess Cyon has a vital secret mission upon New Bosworth….
Take me Up! 23

What is a Tabletop Wargame? 24
The Expansion Rules of Callsign Taranis 25-34
Vehicles and Structures at 15mm scale in the Prydian Civil War. 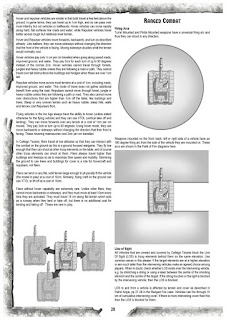 From the Cockpit the Fight! 47 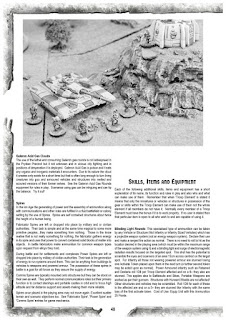 Game Tables and Statistics 52-63
Take the part of a Marcher Baron, a Condot or the Prydian Army and create your troops. Choose weapons, armour, skills and then organise your vehicle platoon or mixed lance as you choose. Total customisation! Bolts onto Patrol Angis. 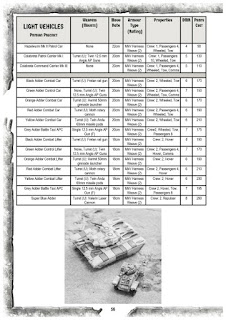 Other Titles and Free Files Offer 64

Go HERE for our 15mm Publications page and you will find Callsign Taranis and Patrol Angis there from 3rd June 2016.